The History of Christmas Church Hymns 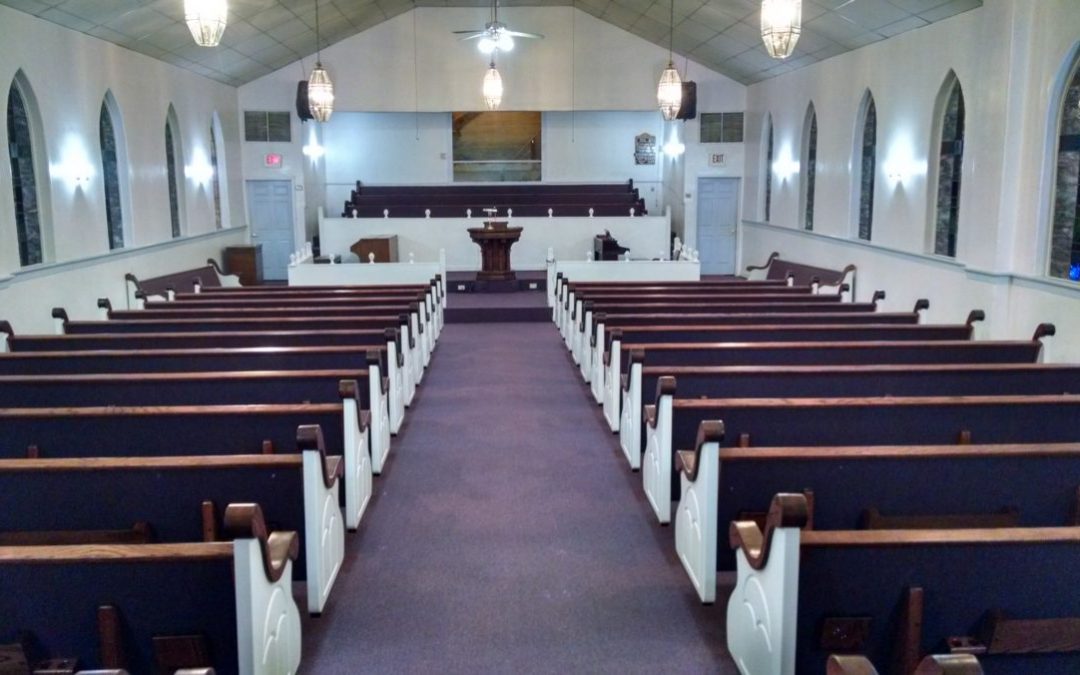 While you’re pulling your hymnal from the bookrack on your church pew for Christmas Eve services, you might wonder where some of your favorite hymns came from and how they became some of the most loved Christmas hymns of all time. Knowing their histories can bring a new side to traditional Christmas services.

Charles Wesley wrote the words to this song. He wanted a slow and solemn tune for his new hymn, and a coworker of his chose part of a cantata by Mendelssohn. Mendelssohn’s cantata was written to celebrate Gutenberg, the printer who made the first printed Bible.

Josepha Mohr wrote the words to this song for his small church, and local schoolmaster Fraz Gruber wrote the tune. The story is that the church’s organ was broken, so Father Mohr needed a simple tune that could be played on the guitar. Another story about this lovely song tells that during WWI the German and English troops stopped and sang the song together across the trenches.

What Child Is This?

The tune is “Greensleeves,” which might have been composed by Henry VIII,  but “What Child Is This?” was written by a bedridden insurance salesman named William Chatterton Dix. When he was 29, Dix suffered and near fatal illness and began writing hymns to pass the time. Thus began a lifelong passion, with Dix moonlighting as a hymn and carol writer after managing his insurance business all day.

Joy to the World

The most popular and most printed hymn in 20th century North America, “Joy to the World” was first published in 1719 by the famous hymn writer Isaac Watts. Watts based the words on Psalm 98, and was thinking about the second coming of Christ. The words were set to music by Lowell Mason in 1839. He wrote “from Handel,” on the score, but scholars now think Mason was wrong about the source of the original music.

Like many Christmas carols and hymns you’ll find sung among church pews on Christmas Eve, “The First Noel” has many different versions and origin stories. Experts can’t agree on the original source of this carol and there are many different lyrics to this song, which is why you might hear one or two voices singing slightly different words at services during the holidays. The version most commonly sung today is an adaptation of a Cornish version of the song.

We hope you enjoy being with your church family on Christmas Eve tomorrow evening and hopefully these fun facts about hymns will break the ice with visitors.