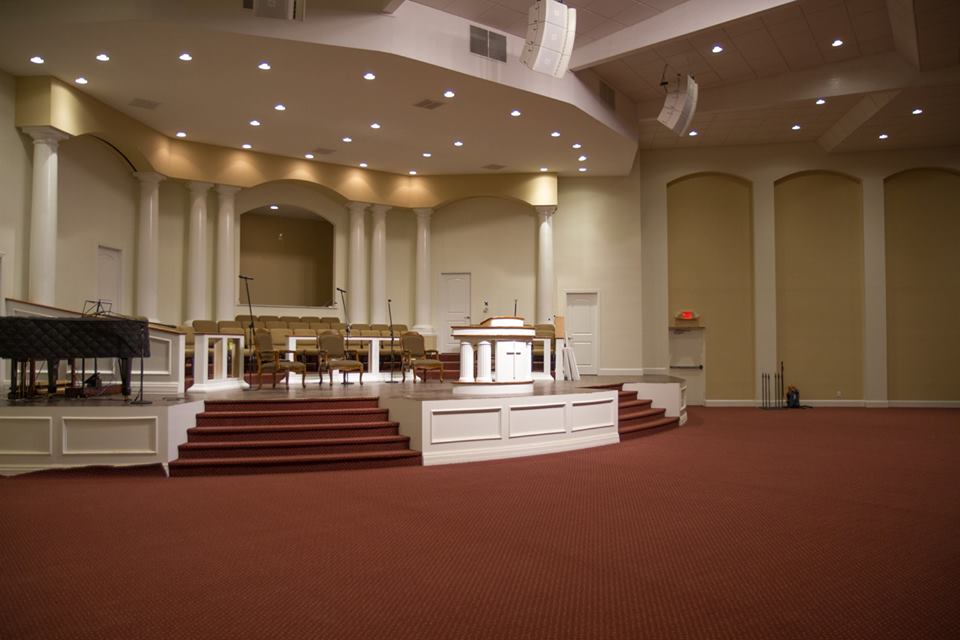 A church needs music like a church needs pews. Music is an important part of worship and helps us get closer to God. While every church does things a little differently, you almost always find some type of song in church. However, even if two churches both have music, they might not have the same kind. There are many different types of church music styles.

Hymns are a common and traditional choice of music in many churches. The word “hymn” comes from the Greek word “hymnos” which means song of praise. Hymns date back as far as the 7th century BC, but the Christian hymns we’re familiar with are much more recent. Many Christian hymns were written from the more poetic passages of the Bible, like Psalms.

Anthems are also on the traditional end of the church music spectrum. An anthem is typically sung by a choir and is more difficult to sing than a a typical hymn would be. Anthems may be written by composers like Bach and Beethoven, or by modern composers.

If you go to a more contemporary church you might find praise songs instead of the more traditional hymns. These are typically led by guitars and keyboards rather than giant pipe organs. Praise songs are a modern version of the older, more traditional church music styles. The sound is different, but the purpose is the same. They are songs meant to praise and worship God.

The type of music in your church could depend on your denomination or even on your region. Gospel music is abundant in southern churches. While there might be some light accompaniment, hand claps are often the sole instrument backing an otherwise a capella style of church music.

Christian rock is another type of church music that is becoming more and more popular. It’s been around for a while, but was listened to outside of church rather than during worship. Today there are a number of churches that embrace Christian rock and include it as a part of their worship service.

Your church’s music may give a clue to the worship style of your church, and it can provide inspiration for your choices in worship furniture.